Highlights from our DC trip 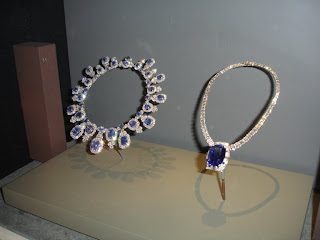 A little bling from the museum of Natural History. You know, something lying around in Granny's jewelry box that the kids didn't need. 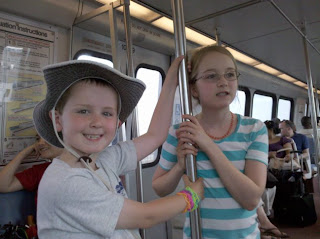 Riding the Metra was a daily occurance for us since our hotel was right across from the King street Metra stop (Old Town Alexandra, VA). The kids loved it but it made me motion sick. I get sick easily on buses, trains, cars...watching the screen as I type this makes me a bit woozy actually. 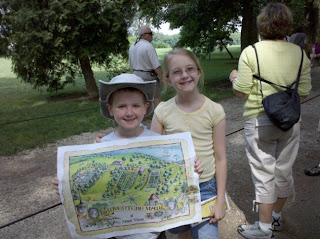 Mount Vernon was fun and interesting, and am very thankful my MIL suggested we cab it instead of trying to take the Metra AND a bus. It would have killed me. 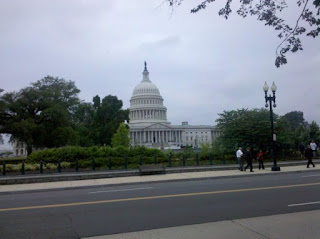 The US Capital at the painful hour of 8am. We'd snagged a Library of Congress tour for 8:30 and the Capital tour for 11am. 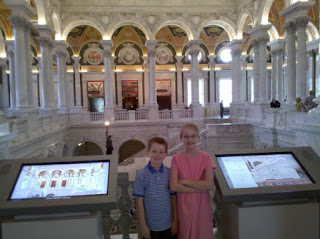 Here we are inside the Library of Congress. Catherine's lament was that we could not check out any books. Seriously, we almost lost her in there. 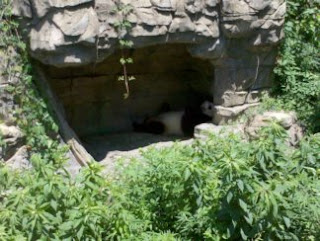 We trekked out to the National Zoo on the hottest day of our trip. This panda was taking a snooze, but there was another one indoors that happily played for the tourists. It was fun to see them, but it was seriously hot. 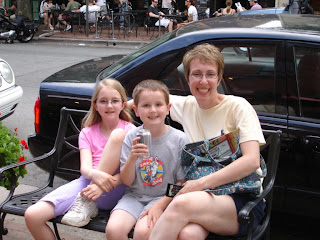 Just to mark a milestone that I have officially made it into a family vacation photo. Thanks Daddy. 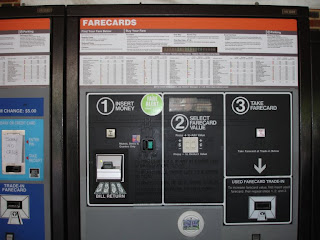 If you trek through the Metra, you will come to know this Metra ticket machine. The epitome of Washington politics; it was designed by committee. Toggle switches, digital readouts, buttons. It is designed to make tourists crazy. Don't even think of using it if you speak another language because it only comes in English. Once you think you've figured it out, be sure to note the little paper signs taped on them telling you the fares you just bought are wrong. Please add 10 cents.

It won't matter, really, since the turnstiles will eat your tickets by mistake. Apparently the entire system runs on cryptic notes scrawled in pen on tickets by gate attendants telling other gate attendants at the end of the line it's OK to let you out. 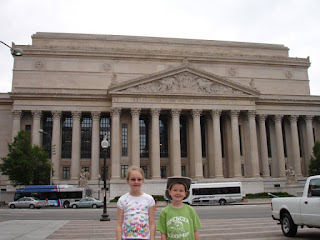 We were so glad to have reservations to visit the National Archives as the walk up line was two hours long. Be prepared to be disappointed by the Declaration of Independence. Not only is it faded beyond recognition, there isn't a map on the back after all. 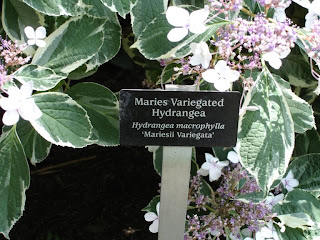 From the National Sculpture Garden. Looky there! 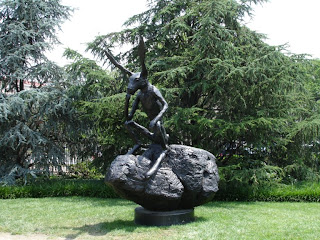 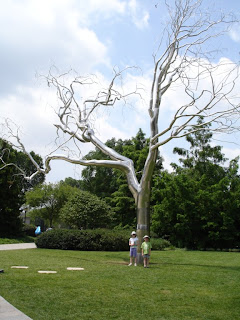 This giant tree was made of aluminum. Catherine loves Modern Art. This place was like a candy store for her. 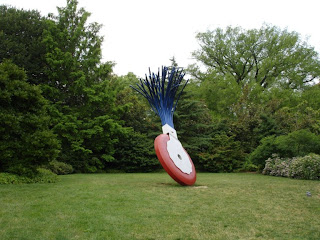 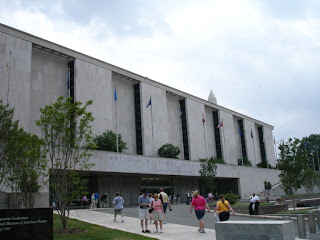 This is the Museum of American History. 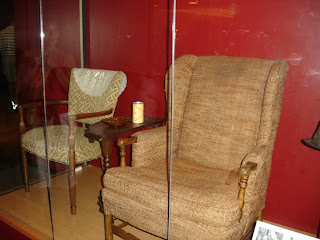 Archie and Edith's chairs. My kids had no idea who they were. 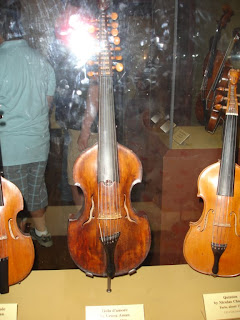 This is the famous viola di amore with its double sets of strings. It isn't American but it was donated by an American. I guess that counts? 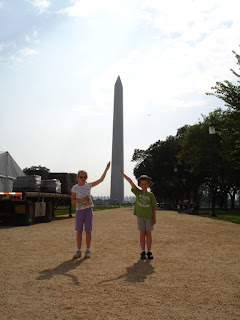 We tried this photo 27 times. I gave up. 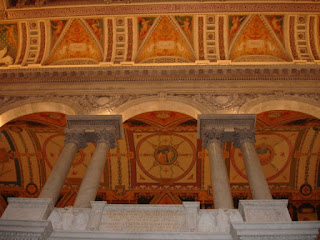 More from inside the Library of Congress. 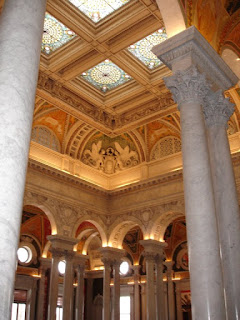 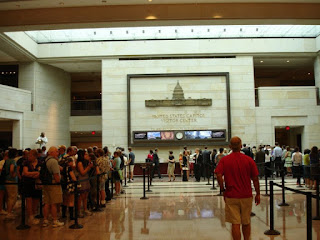 It pays to reserve spots ahead of time. This is the tour line for the US Capital. I'd arranged with my Congresswoman a tour in January. I had no wait. Those poor people waited for hours only to be told the tours were full. 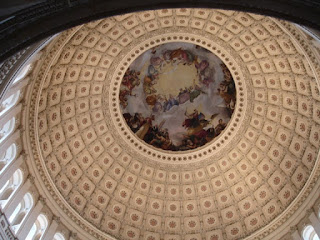 Inside the Capital. The people in that fresco are 8 feet tall. 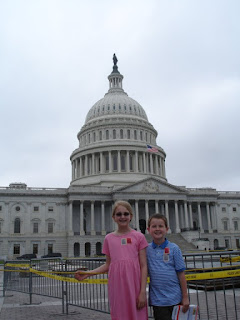 The kids are wearing stickers that let us into the House and Senate chambers. William began to doze off in the Senate chambers and the guard told us to wake him up. Important business here. For 8 year olds, not so much. 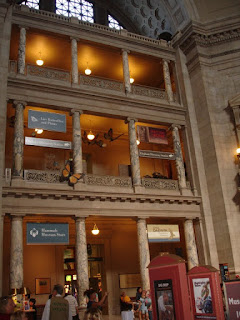 We swung by the Museum of Natural History for a little behind the scenes tour since my FIL worked there 49 years ago. This is the great hall. 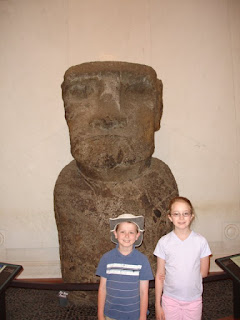 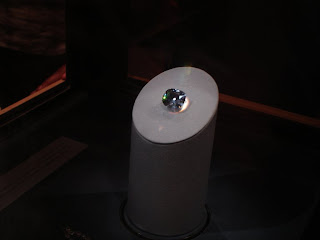 The Hope Diamond. Just like my engagement ring. Not!
Posted by Marie at 10:51 AM

that's a lot of pictures. Folks reading across the country will think King Street is in DC somewhere. I would add that you stayed in fashionable Old Town Alexandria.
Cute Washington Monument moments.